Rustenburg Rapid Transport (RRT) system will supply exclusive dedicated lanes for the RRT buses  that will not be impeded by the congestion of traffic flow on the main trunk lines. Buses will run frequently, as often as every five minutes during peak times and transit times for mining shifts.

The RRT System has been designed to ensure a well planned and frequent service that offers maximum convenience to the commuter. The buses will stop at safe, clean, enclosed stations on the trunk lines. From the stations, commuters will be able to quickly connect with other routes.

While bus rapid transport (BRT) is one of the components of the RRT system design, it will not be an exclusively BRT driven operation. The routes will be planned to integrate with bus routes servicing townships, suburbs and outlying village areas as well as long-distance bus services, which will work together as a system to move people around a city and region. The system will transform and replace most of the current mini-bus taxi services operating locally with a modern bus system.
Whom is the RRT System for?

The Rustenburg Rapid Transport System aims to meet the transport needs of more than 200,000 commuters in the City of Rustenburg and the surrounding areas.

The RRT will be designed so that all people can easily use it, including the estimated 6,000 people who are not able bodied, such as the disabled, the visual and hearing impaired, the elderly, young children and children in prams and injured people on crutches or in wheelchairs.

You will be able to transfer from one route to another quickly and easily at the RRT enclosed stations and bus stops, using the same ticket. 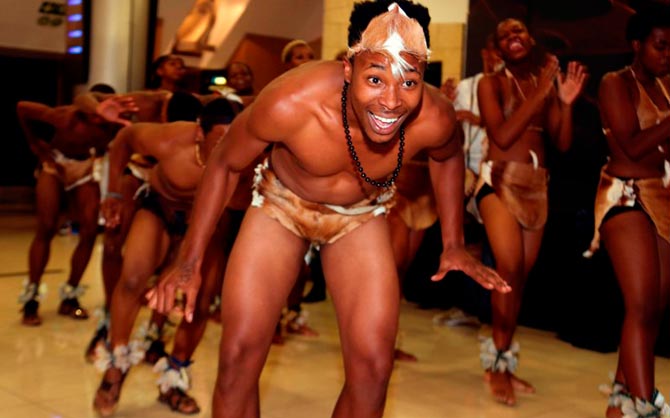