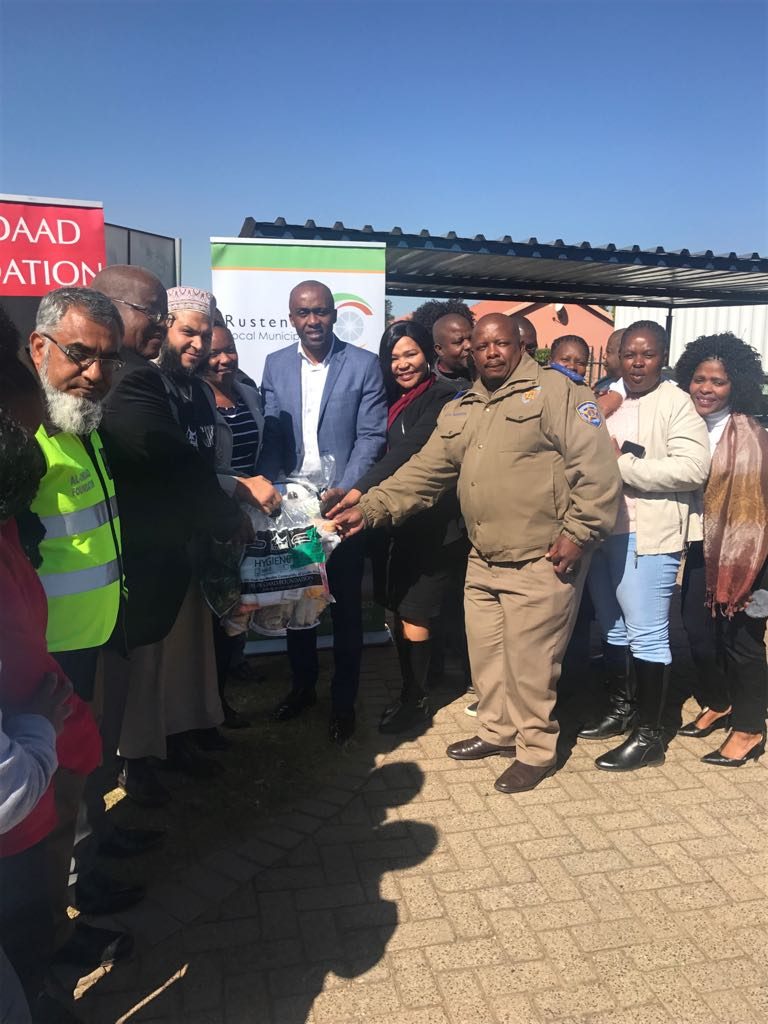 The Executive Mayor hands over gifts to the Orphanage

The Executive Mayor of Rustenburg Cllr Mpho Khunou in partnership with Al-Imdaad Foundation, had on Thursday, 17th July 2018, handed over gifts to the Orphanage home (SOS Children’s Home) in Tlhabane West.

The event formed part of celebrating the Mandela Centenary which started with commemorating his birthday on 18th July 2018.

This was the initiative by the men in Rustenburg (Led by the Mayor) who advocate for the protection of women and children.

There were many other activities in the jurisdiction of Rustenburg Local Municipality in which the Mayor participated including, amongst others, the Nelson Mandela Centenary Charity Walk, from Boshoek Primary School to Vuka Primary School, over about four kilometres, also handing over gifts to needy learners.

The United Nation has declared July the 18th as the International Nelson Mandela Day dedicated to the selfless struggle of our octogenarian, Dr Nelson Mandela. This is a clarion call by the President in his state of the nation address to all South Africans to dedicate 67 minutes of their time and contribute towards uplifting the welfare of their fellow human beings. 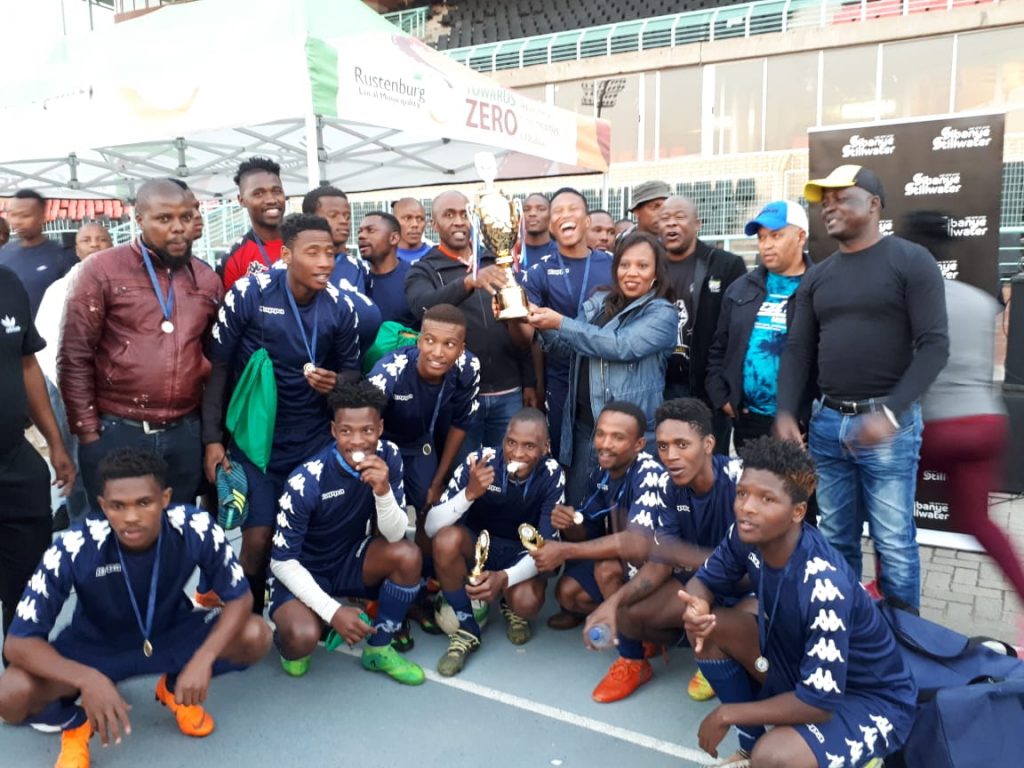 The Rustenburg Local Municipality specifically the Office of the Executive Mayor is embarking on a campaign against human trafficking and substance abuse especially amongst the youth in Rustenburg. The Mayoral Cup Competition has been identified as part of the programmes envisaged to bring awareness on human trafficking and substance abuse and help deal with the problem.

Amongst others, the objective of this event is to get our youths out of drugs, alcohol abuse, and gangsterism.

The community members, predominantly youths had on Saturday, 30th June 2018 came in their numbers and swelled the Olympia Park Stadium to watch the Final Mayoral Youth Cup 2018 following teams’ fixtures in the past two weeks building up to this mayor event. Amongst the teams were municipal Councillors’ team of which the Executive mayor was part.