“Do what you can, with what you have, where you are” was the theme for this year`s Mandela Day Campaign. As part of the celebrations and commemorations of the day, the Executive Mayor, Cllr Sheila Mabale-Huma and Members of the Mayoral Committee visited the MTS Ancillary Health Centre where she gave away blankets, mattresses and dignitary packs to the elderly at the centre. The Executive Mayor further proceeded to Ikageng where an Early Learning Centre was painted, with the help of the Correctional Services Department. The Campaign ended on a high note with the Executive Mayor handing over donated furniture from the Creative Art Movement to Mme Mpete of Makolowe village. The house was also painted as part of the Mandela Day Celebrations. 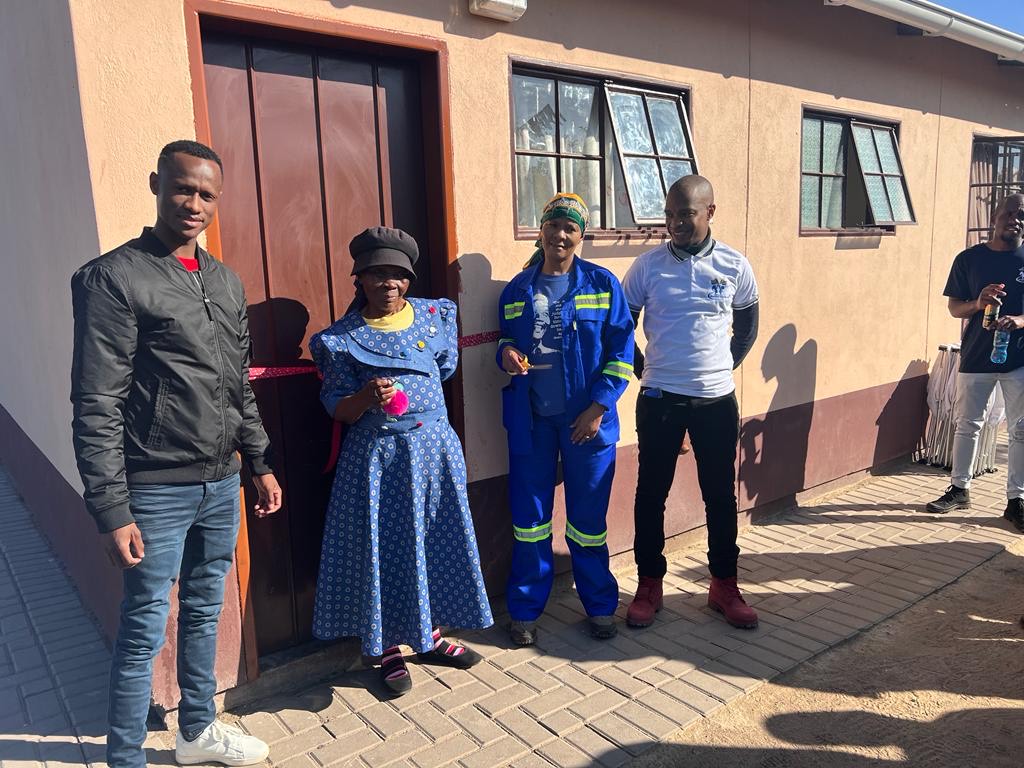