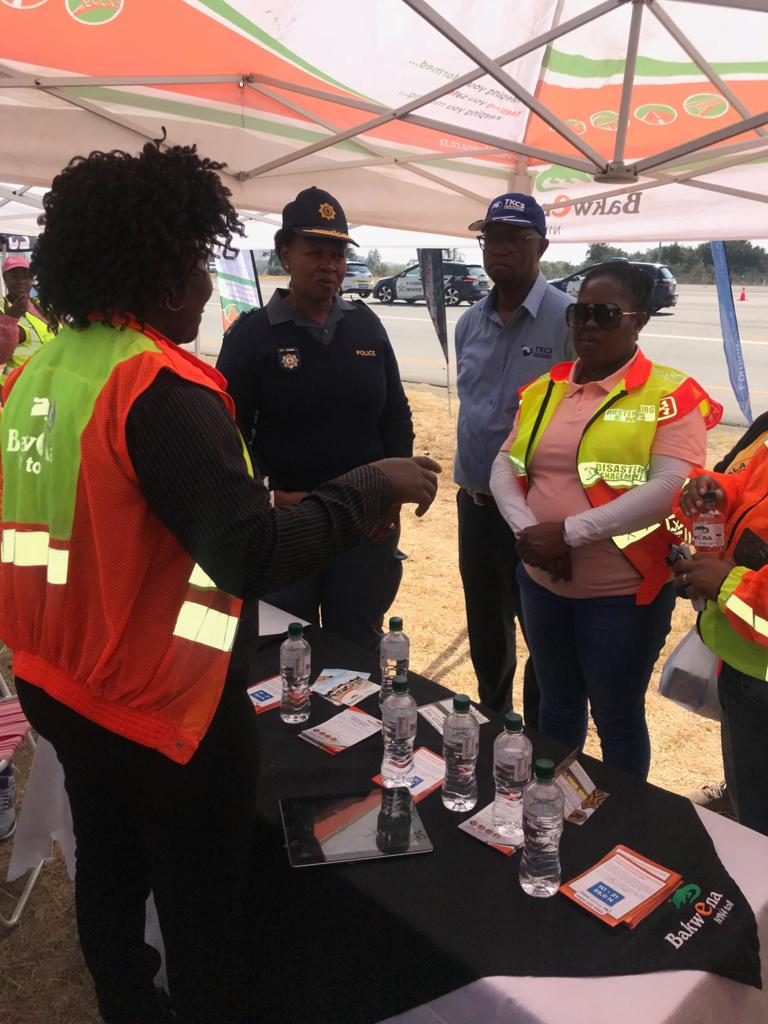 Women in Law Enforcement take the bull by the horn at the activation of women’s month since this morning which involves planned activities as part of the day’s program.

The event forms part of road safety and law enforcement campaign which today involves the following: